Romero Polo has carried out different works on regional and local roads in Catalonia, as well as on the AP2 network that also crosses Aragon, to remove the snow and ice caused by the Filomena storm.

A team of 84 people from Romero Polo has worked for long days to combat the effects of the storm in the Catalan provinces of Lleida and Tarragona, as well as in the Aragonese provinces of Huesca and Zaragoza. The workers have rescued people and vehicles from areas that were inaccessible due to the snow, and have managed to clear roads and open accesses to different municipalities, with the aim of guaranteeing mobility.

The actions linked to the road maintenance contracts signed with Generalitat de Catalunya, ACESA and Diputació de Lleida, have been carried out using 18 snowplow trucks, 10 backhoe loaders, 6 motor graders and loaders and milling machines to salt, remove snow and dissolve ice slabs. Romero Polo has also made available multiple cars and trucks in order to achieve this deployment of personnel and machinery. 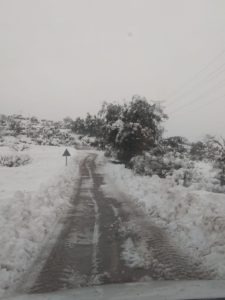 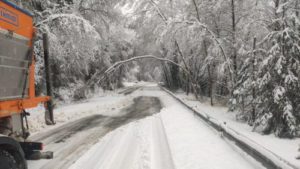 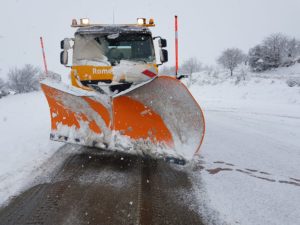 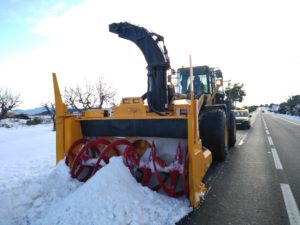 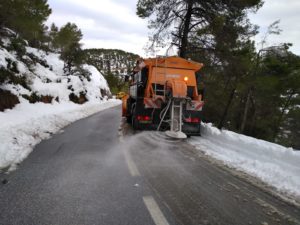 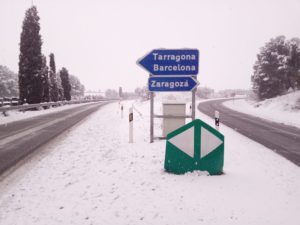 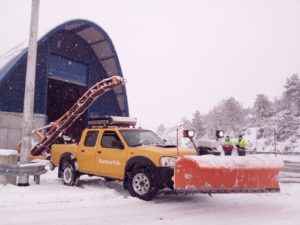